Shvidi, a local company that has established itself on the Transcaucasian market as a major importer and distributor of food ingredients, plans to open a new branch in the Black Sea resort town of Batumi, Georgia.

General Director and co-owner of Shvidi Malkhaz Tvildiani says that the Batumi branch is scheduled to open this year.

In addition, a confectionery testing laboratory will be opened in the capital city of Tbilisi, where the chef-confectioner of Shvidi will test all the ingredients that the company offers to customers.

“Those interested will have the opportunity to take short confectionery courses in the same space which will give beginner confectioners or amateur housekeepers interested in this field initial theoretical and practical knowledge”, Mr. Tvildiani said.

Shvidi was established in 1995 and since then the company has been importing and selling food ingredients produced by global technologies on the Georgian and Transcaucasian market.

“The idea for establishing Shvidi was born because at that time there was no such company on the market. As you know, these were the hardest years for the Georgian economy and this difficulty was fully shared by the food industry at that time. There was no stable manufacturer in almost any direction. Consequently, there was no stable supplier of ingredients either. Shvidi was a pioneer company in the full sense of the word”, Mr. Tvildiani said.

Nowadays the company has three offices in Tbilisi, one branch in western Georgian city of Kutaisi and a distribution network throughout the whole of Georgia.

In 2020 Shvidi has become a regional dealer of Cargill Cocoa products. Cargill is the largest cocoa products producer in the world.

Q. Last year Shvidi marked its 25th anniversary. How did you celebrate it?

As we are all facing the effects of COVID-19 we could not make it a big celebration but we are proud that Shvidi is among those, not many companies which started operating in nineties and is still in the top of its field.

For the 25th anniversary, the company opened a new branch in Kutaisi.

This was the first regional office for our company. Of course, Shvidi used to supply food industry enterprises not only in the Imereti region (whose central city Kutaisi is) but also in all other regions of Georgia, however, the existence of a branch on the spot makes our logistics much easier to operate. We have become more flexible in delivering products in a timely manner and in comfortable quantities for the customer. In short it was a very successful move.

We hope that the opening of a new branch in Batumi this year will help the further development of the company.

Q. How would you summarize the past 25 years of the company?

A. During this quarter of a century, many cataclysms have occurred in our country, be it: changes in the economic system, wars, revolutions or the influence of other internal and external factors on the country’s economy. Consequently, our company did not have the opportunity to do business quietly. We constantly had to adapt to the situation, change our approaches and survive. On behalf of our team, we must say that we have been able to strengthen the company from many challenges and today Shvidi is a leader in the ingredients market in Georgia.

As a result of this hard work not only Shvidi but also its daughter company, Shvidi Wine, has become the winner of the Golden Brand. Shvidi has won the nomination ‘favorite brand of food ingredients’, while Shidi Wine was recognized in the nomination of ‘wine production equipment and accessories’.

This recognition brings us stimulus and means that the company is developing the right way.

Q. What is the contribution of Shvidi to the food ingredients market of Georgia?

A. From the day of its establishment, our company has been investing a lot of resources in the development of the food industry in Georgia and the Georgia-made products to become competitive with the products produced in the leading countries of Europe or the world.

To do this, we constantly organize seminars and master classes in various areas of the food industry. We bring Georgian experts to Europe to improve their qualifications. We also bring foreign experts to Georgia and hold meetings here.

We participate in exhibitions in different countries of the world and are constantly looking for innovative products so that our domestic production does not lag behind the pace that generally characterizes this field.

In recent years, there has been an increase in demand for quality in the food ingredients business in Georgia. Traditionally, the challenge has been the lack of competent staff. There is virtually no institute or institution in the country where these staff could be trained. 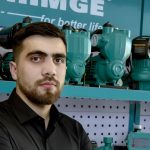 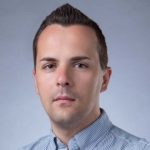 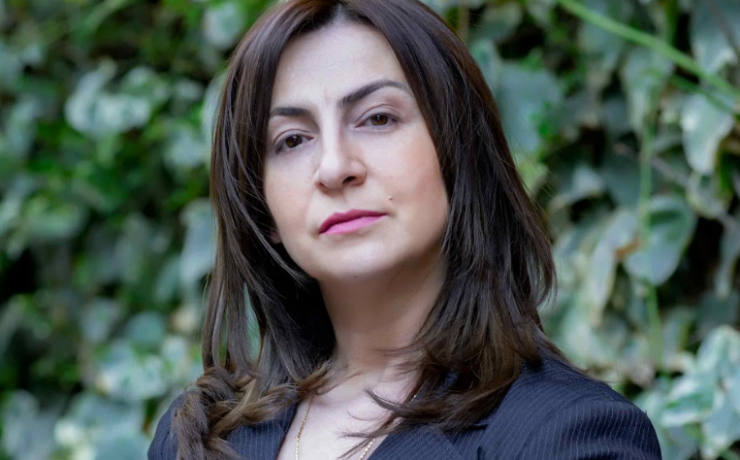 Industrial Construction Company Ecohouse Rebrands Itself, Establishes as a Holding