Iconic New Zealand butter brand Anchor, which has been around for more than 130 years, has won the most prestigious business Golden Brand award once again after increasing annual sales and imports in Georgia by 35 per cent in 2020.

Anchor has been present in Georgia since 2018.

That same year, 85 tonnes of Anchor butter were imported to Georgia.

Due to the increased demand for the product and growing sales statistics in 2019, 130 tonnes of Anchor butter was imported into the country. 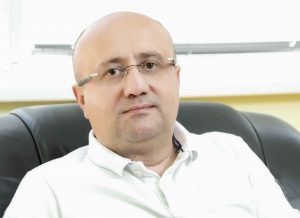 The butter can be found throughout Georgia and enjoys high popularity due to its unique characteristics, says the company.

Made with only the freshest cream from pasture-fed cows, Anchor butter has no additives, no preservatives and no coloring.

It contains beta-carotene, which is converted to vitamin A in the human body, which is a powerful antioxidant and is essential for the growth and proper functioning of the eyes and bones, for healthy skin, hair and the immune system.

It also contains vitamins D, E and K, which promote height. growth and bone strength. That is why Anchor butter is great for children.

The beneficial properties of butter do not end there; butter contains omega 3 and omega 6, which are not produced by the human body, but are essential for healthy functioning.

Currently the butter is available in 140 countries, including in Georgia with the annual income of the company exceeding over $22 billion.

“We would like to share our story of goodness from grass to glass with you. Our Anchor Brand comes from New Zealand, a source of pure goodness. Today, thanks to over 130 years of good ‘old dairy know-how, modern innovation and ingenuity, the goodness of Anchor is available in over 160 products and 140 countries”, said Lasha Babuadze, the founder of Iberia Product.

The key to Anchor’s worldwide success has been its quality, the assurance of which begins with its pastures and continues at every stage of production.

Anchor has been around for more than 130 years. Henry Reynolds, who founded Anchor, arrived in New Zealand from Cornwall in 1868.

His Anchor butter was recognized for its quality and soon went on to win a gold medal at the Melbourne Exhibition in 1888.

The valued brand went from strength to strength and Henry decided to sell Anchor to the New Zealand Dairy Association in 1896, which was to become part of Fonterra Co-operative in 2001.

Inspired by the tattoo on a sailor’s arm, Reynolds chooses the anchor as his logo, symbolizing safe arrivals and reliability.

Today, the Anchor brand is owned by Fonterra, a global dairy co-operative with deep roots in New Zealand that collects 22 billion liters of milk annually.

At Fonterra, milk is collected twice a day from farmers, ensuring that the cream used to make Anchor butter is the freshest possible.

The New Zealand government prohibits the use of animal growth hormones in dairy, sheep and beef farming, so Anchor products are always RBST-free.

The cows that produce milk for Anchor butter are pasture-raised and grass-fed. This also means that cows are raised naturally under humane living conditions at all times.

Anchor boasts a Grass Fed certificate, which means that the butter is made from the milk of cows that graze on grass year-round.

Grass is a natural food source for cows, and New Zealand is an ideal place to grow it all year round, where there is at least 2,000 hours of sunshine a year, a fair amount of rain, favorable average daily temperatures and vast expanses of fertile land. 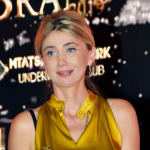 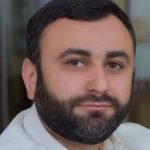 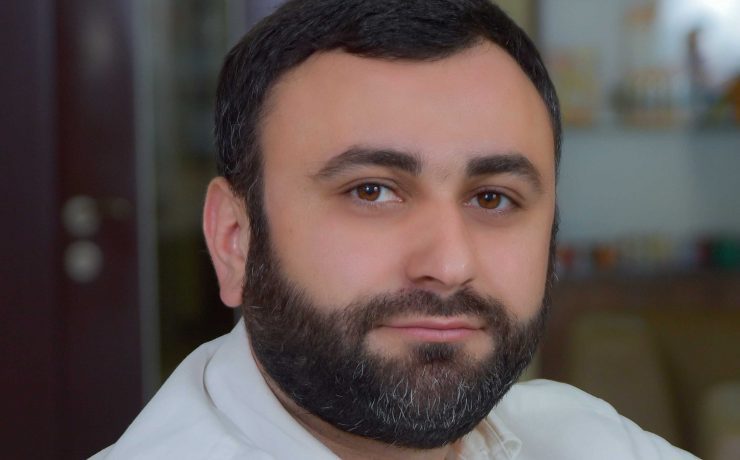 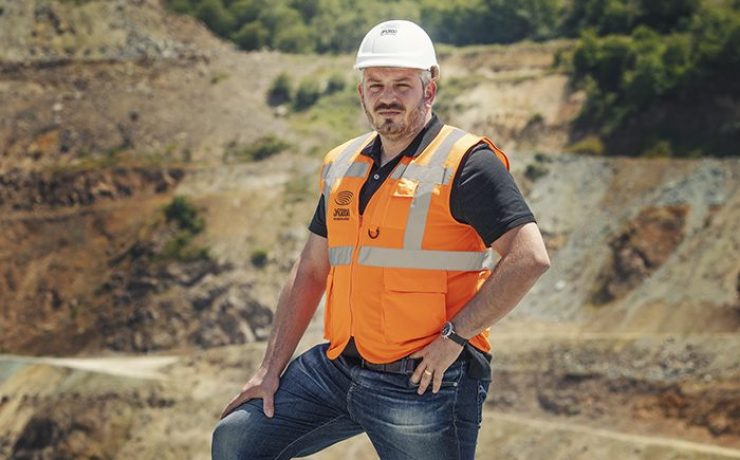 RMG is Recognized for Outstanding Contribution to Regional Development of Georgia